We would like to offer our sincere support to anyone coping with grief. Enter your email below for our complimentary daily grief messages. Messages run for up to one year and you can stop at any time. Your email will not be used for any other purpose.

Share a memory
Obituary & Services
Tribute Wall
Read more about the life story of Charles and share your memories in the Tribute Book.

Charles R. Powell, age 77, of Angola, IN passed away on Monday, October 31, 2022 at Northern Lakes Nursing and Rehabilitation Center in Angola, IN.  Mr. Powell was born on December 19, 1944 in Lebanon, IN to James H. and Alice E. (Hull) Powell.  In 1964, he graduated from Lebanon High School.  In 1967, he then continued his education at Devry University where he earned his Associates Degree.  Charles served his country honorably in Germany with the United States Army during the Vietnam War.  On September 7, 1968, he married the mother of his children, Gloria Swaim in Chicago, IL.  For many years, he worked at Walgreens photo studio as a Quality Control Manager.  He was very crafty and talented with woodworking.  Charles enjoyed tree cutting and doing odd jobs for those in need during his spare time.  He was passionate about photography and collected antique cameras.

There are no services scheduled at this time.

To send flowers to the family or plant a tree in memory of Charles R. Powell, please visit our floral store. 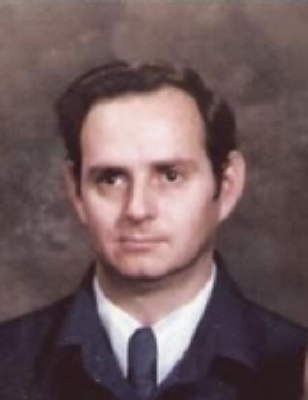 In Loving Memory Of

Look inside to read what others have shared


Family and friends are coming together online to create a special keepsake. Every memory left on the online obituary will be automatically included in the book.

You can still show your support by sending flowers directly to the family, or by planting a memorial tree in the memory of Charles R. Powell
© 2022 H.E. Johnson & Sons Funeral Home. All Rights Reserved. Funeral Home website by CFS & TA | Terms of Use | Privacy Policy | Accessibility